The Basic Case
A summary of the case for the 17th Earl of Oxford, Edward De Vere, is the author of the Shakespeare canon.
Back to Overview 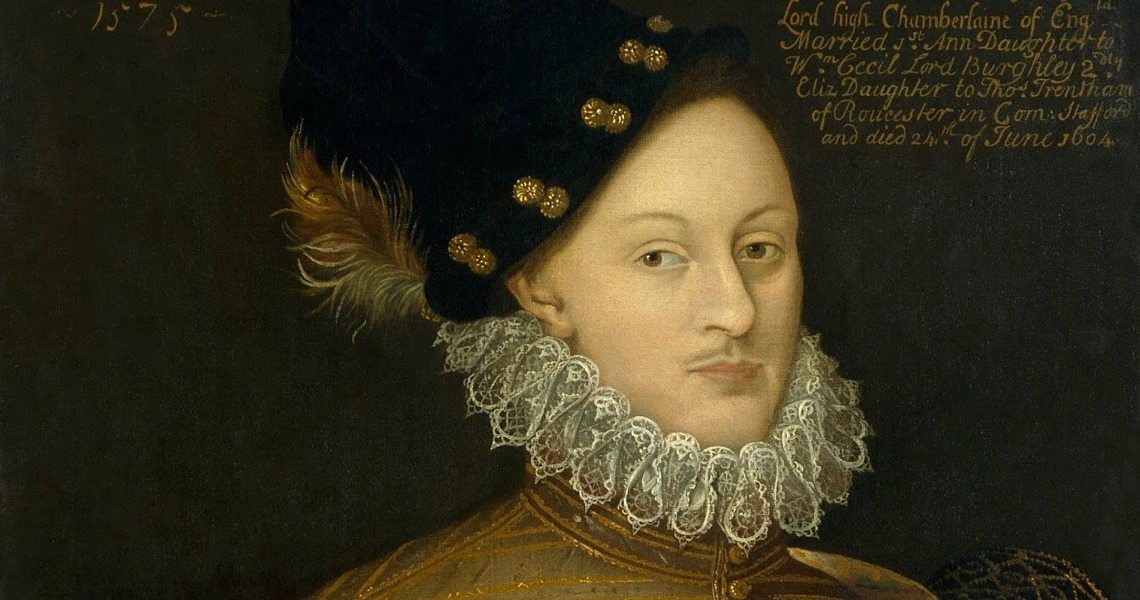 There are many layers to the claim and some of them have more evidence than others. The claims below are based on the most confident theories supported by the most evidence.

No one could argue that Shakespeare was not extremely well educated. Able to speak many languages, extremely well acquainted with classical literature, the bible and law, as well as very well travelled. It is well documented that Edward De Vere received tutorage from the finest scholars from an early age. Exactly the education that the author of the Shakespeare canon would require.

"Genius is 1% inspiration, 99% perspiration". Edward De Vere had an  education that was built on to allow him to be inspired to genius.

There is plenty of evidence that shows that Edward De Vere was a patron of authors. It is documented that the Queen granted Oxford a £1000 annuity in 1586 which would have facilitated this role. He also employed such figures as Thomas Kyd, John Lyly and Anthony Munday and was the centre of the theatrical production scene. He formed bands of players and is confirmed to have played parts himself.

Edward De Vere had the theatrical experience to be able to create the Shakespeare canon.

There are many parallels life experiences of the Earl of Oxford and episodes in the Shakespeare canon.

Edward De Vere had the life experiences to be able to create the Shakespeare canon.

As an Earl, Edward De Vere could certainly publish serious works such as translations and commentries on littery works under his own name, but could not be seen to be associated with writing plays.

Edward De Vere would been expected to use a pseudonym in order to publish works.